Independent Senator Jacqui Lambie says she does not think the Taliban are “going to change their ways” amid the group’s remarks that the 41 Australian troops killed during the war died in vain.

“This is supposed to be the, and I quote the ‘new Taliban’, … I don’t think they’re going to change their ways,” Ms. Lambie told Sky News Australia. 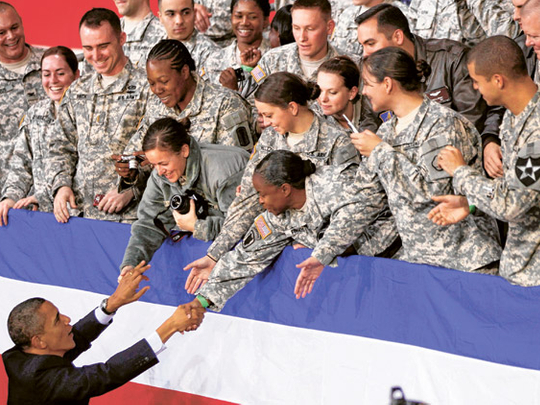 “I noticed this morning they’re asking Afghanis to come back to their home, you know, back on home soil. “What’s that going to do, more jihadis, more terrorism? “Exactly where’s the new Taliban that they’re supposed to be?”