As NBA players cast doubt on their willingness to be vaccinated, an ESPN star says it’s “sick” she would get fired for not receiving the jab.

During an appearance on the Uncut with Jay Cutler podcast, American TV host Steele explained that she had been vaccinated against Covid-19 that day but “didn’t want to do it”. 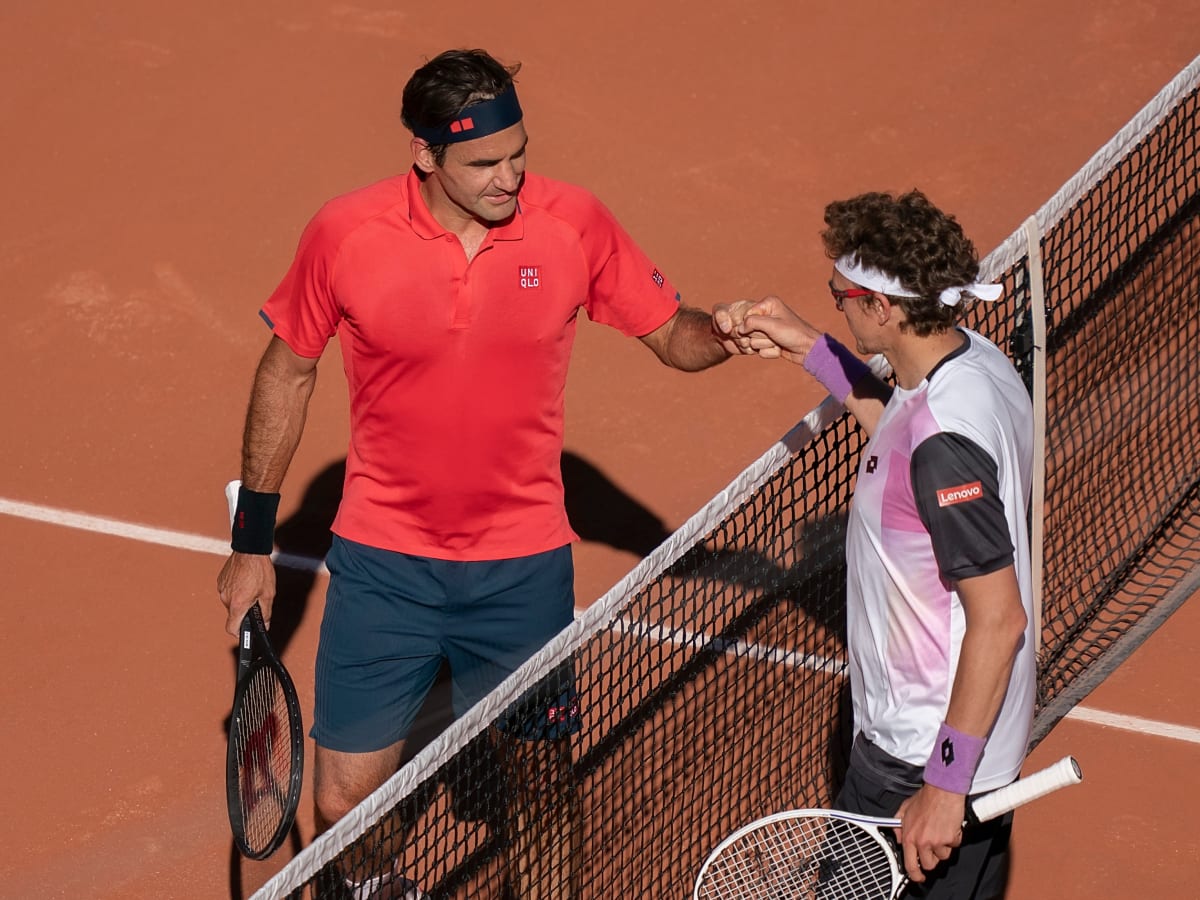 “I work for a company that mandates it, and I had until September 30th to get it done, or I’m out,” Steele told Cutler, a former NFL quarterback who spent much of his playing career with the Chicago Bears.

“I respect everyone’s decision, I really do, but to mandate it is sick, and it’s scary to me in many ways. “I just, I’m not surprised it got to this point, especially with Disney, I mean a global company like that.”

On Tuesday, Steele took to Twitter to retweet a statement about vaccines by NBA star Jonathan Isaac, who wrote: “Misrepresentation only allows for others to attack straw men and not reason with the true ideas and heart of their fellow man. It helps no one! True journalism is dying! I believe it is your God-given right to decide if taking the vaccine is right for you! Period!”

Isaac, who confirmed he had Covid-19, has been vocal about his hesitation to receive the vaccine, which has been shown to effectively prevent severe disease caused by the virus. This week, the Orlando Magic player made headlines after a Rolling Stone article labeled him as “proudly unvaccinated.”

During Orlando’s media day this week, Issac said the article “badly misrepresented” him. Steele’s comments also come a few weeks after her colleague, Allison Williams – a veteran college football sideline reporter for ESPN – stepped away from the network due to its vaccine mandate.

In a Twitter statement shared earlier this month, Williams explained she stepped down from her role because she and her husband are trying to conceive a second child. Williams said she came to a decision by “family planning with our doctor, as well as a fertility specialist.” This article first appeared in the NY Post and was reproduced with permission.