There are details from the R. Kelly trial intended to startle us: The accusation that the singer believed he had gotten then 15-year-old singer Aaliyah pregnant and arranged to marry her so she couldn’t testify against him. The allegation that he knowingly spread herpes to several of his young victims. The accusation was that one of the victims, then 16, was slapped and choked until she passed out because she texted a friend.

But sexual assault experts say some revelations should not be surprising: that Black girls were brutally victimized, that many individuals around Kelly were complicit, and that it’s taken more than two decades for much of the public to care. 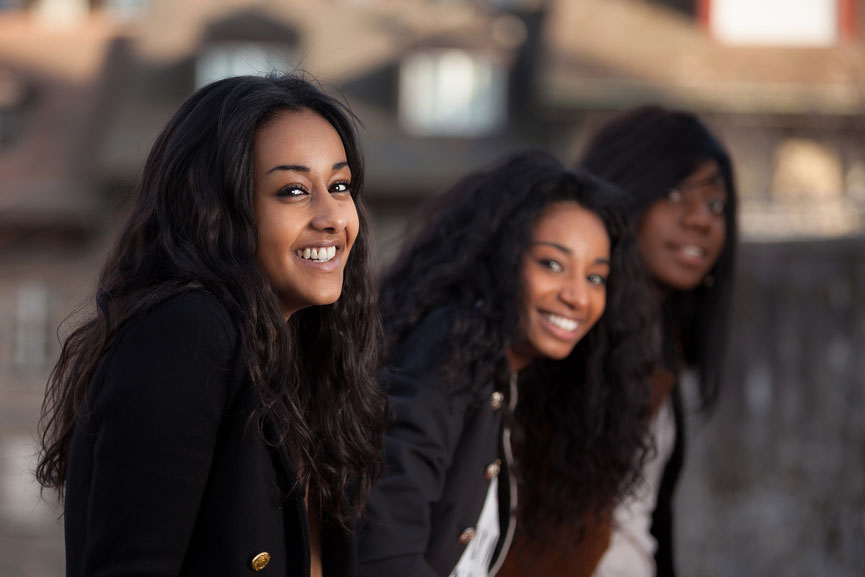 “Black girls have historically and culturally been disproportionately impacted by sexual violence,” said Indira Henard, executive director of the D.C. Rape Crisis Center. “This case is so powerful because it puts center stage the sexual violence that Black women and girls experience every day.”

Society has long failed victims of sexual violence. Rape, sexual assault, and child sexual abuse are pervasive social problems, yet justice for survivors and accountability for perpetrators remain rare. But sexual violence experts say Black women and girls face particular challenges around victimization: They experience disproportionate rates of sexual violence, find it much harder to be believed, and are often reluctant to engage with law enforcement for fear that accessing that system will result in more harm.

More than a third of Black women have experienced some form of sexual violence during their lifetime, according to the National Center on Violence Against Women in the Black Community. One in 4 Black girls will be sexually abused before the age of 18.

The Kelly case may command our attention because of his fame and power, but the experiences of his alleged victims are not uncommon.

“We can be outraged about R. Kelly, and we should be outraged, but we also have to recognize that there are R. Kellys everywhere. And not in terms of just entertainers; I’m talking about in our families, in our churches, our mosques, our synagogues,” said Aishah Shahidah Simmons, a survivor of childhood sexual abuse and adult rape and editor of the anthology “Love WITH Accountability: Digging Up the Roots of Child Sexual Abuse.” “We have a responsibility to see that.”

‘This doesn’t just happen in a silo.’

Kelly may only be facing a handful of women in his current case. Still, he is accused of physically and sexually abusing scores of girls and women while the music industry looks away. In 2008 Kelly was tried in a high-profile child pornography case, but the jury found him not guilty.

“This has been going on for over 20 years,” said Tonya Lovelace, a survivor of child sexual abuse and domestic violence and the former founding CEO of the Women of Color Network. “R. Kelly was aided by his staff, by the folks surrounding him. This doesn’t just happen in a silo.”

“We live at the intersections of race and gender. People do the most harm at the deepest of the margins because people aren’t looking there,” she said. “People who seek to do harm do harm there because no one’s watching.”

“Black women have experienced probably one of the most egregious histories in this country – of slavery, of forced sexual experiences of rape and sexual assault,” Lovelace said. “This is the historical context. R. Kelly’s case is happening against the backdrop of centuries of violence against Black women.”

When #MeToo first exploded, many advocates and survivors demanded that the public and the criminal justice system “believe women” – a phrase that implores people not to brush off victims at the outset. Sexual violence experts say it is even more challenging for Black survivors to be believed, which dissuades them from reporting and keeps them from getting support even when they do.

For every Black woman who reports rape, at least 15 Black women do not report, according to the National Center on Violence Against Women in the Black Community.

“Because our assailants are often Black and brown men, we are afraid to call the police, or we have greater concern because they too are maligned. They are also targeted,” Lovelace said. “You have the most neglected dealing with the most targeted.”

In the Kelly case, Lovelace said, his victims were dealing with someone who may be targeted as a Black male but also had structural access to power. “They felt like there was no way they’d be heard,” she said of his victims.

its meaning and traditional Diwali food