Once again, every capital city in Australia saw positive growth in September, with Hobart and Canberra once again the best performers, increasing in value by 2.3% and 2.0%, respectively. Sydney, Adelaide, and Brisbane all saw strong growth of nearly 2%, while Perth and Darwin were the weakest capital cities with gains of just 0.3% and 0.1%.

Regional Australia is also continuing to see strong levels of growth and has outpaced its city counterparts for another month. In October, regional areas grew by 1.7%, taking the annual growth rate to 23.1% in what has been a stellar period for housing outside the big cities.

Head of Research at CoreLogic, Tim Lawless, says that growth is slowing despite a solid 12 months, easing back from record-high levels.

“With housing values rising substantially faster than household incomes, raising a deposit has become more challenging for most cohorts of the market, especially first home buyers.”


“Existing homeowners looking to upgrade, downsize or move home may be less impacted as they have had the benefit of equity that has accrued as housing values surged.”


Along with low-interest record rates, another key ingredient in the current housing boom has been recording low levels of stock highlighted by very few properties listed for sale.

Although new listings are slowly increasing as we enter Spring, the trend in total listings remains low. Across the country, total advertised supply levels are -28.1% below the five-year average, and every capital city is recording a below-average amount of advertised supply.

Mr Lawless says that even with listings rising, we’re still in a seller’s market. “Nationally, homes are selling in 35 days, up from 29 days in April, and vendor discounting levels remain around record lows at -2.8%. Another factor pointing to strong selling conditions is the bounce back in auction clearance rates. Restrictions relating to one-on-one property inspections were eased mid-month across Melbourne and Canberra. By the end of September, the combined capitals clearance rate had returned to 80.5%, its highest since late March.”

Thanks to the intense period of capital growth, rental yields have reached new record lows across most areas of Australia.   Gross profits across the combined capitals have fallen to 3.0% in September, with awful results in Sydney (2.5%) and Melbourne (2.8%) well below the other capitals., while regional Australia is higher at 4.4%.

CoreLogic suggests that, although yields are low, so too are investor mortgage rates. In July, the average three-year fixed rate for a new investor loan was 2.38%, while variable rates averaged 3.01%, suggesting there are opportunities for positive cash flow investment properties outside of Sydney and Melbourne.

Overall, the trend for house prices around Australia remains positive according to CoreLogic. Growth in housing values is being supported by an expectation that mortgage rates will remain at record lows for an extended period, while strong demand is occurring alongside persistently low advertised supply levels.

However, there are several factors on the horizon that investors need to be aware of. While the RBA has made it clear rates are likely to remain low for an extended period of time, we’ve recently heard from APRA (Australian Prudential Regulation Authority) who are looking at tighter debt-to-income ratios and the readdition of higher serviceability buffers, which could lead to more pressure on those seeking new loans.

Additionally, with lockdowns easing in the weeks ahead, the expectation is that stock levels will continue to rise for the remainder of the year, which has the potential to change the buyer-seller dynamic that we’ve seen for the past 12 months. 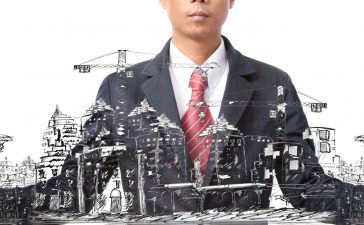 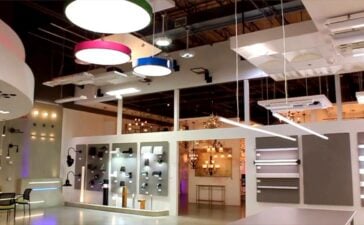 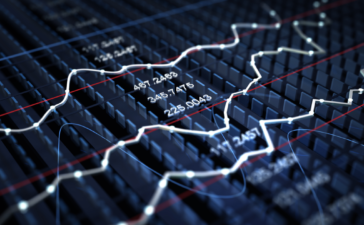 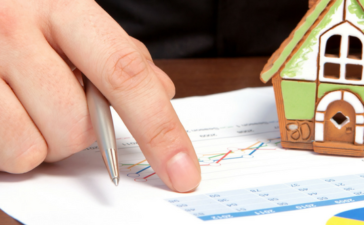