One of the more important missions to study the early Solar System is now underway. NASA has launched Lucy, a robotic spacecraft that will be the agency’s first to explore the Trojan asteroids trapped near Jupiter’s Lagrange points. They’re considered “fossils” of planetary formation that will help understand the Solar System’s evolution, much as Lucy the Australopithecus helped humans appreciate their ancestors.

The spacecraft detached from a ULA Atlas V rocket about an hour after liftoff, successfully deploying its two 24-foot solar arrays. The vehicle is currently charging its batteries as it begins its first journey, an orbit around the Sun as it prepares for its first gravity assist around Earth in October 2022.

To call this, an extended mission would be an understatement. Lucy will return to Earth for another gravity assist in 2024 and won’t see any asteroids until it swings by the Donaldjohanson asteroid (near the central asteroid belt) in 2025. The probe first visits its first swarm of Trojan asteroids ahead of Jupiter in 2027. It will then make four flybys before visiting Earth for a third gravity assist in 2031. It will finally see the second swarm of asteroids in 2033.

You won’t have to be quite so patient for every asteroid mission, at least. NASA will launch another explorer, Psyche, in 2022. The vehicle will arrive at the metallic asteroid (16) Psyche in 2026 and spend 21 months determining whether it represents the exposed core of an early planet or ‘just’ unmelted material. Lucy is the more ambitious of the two projects, though, and it may pay extra dividends if it sheds light on how the Solar System came to be. 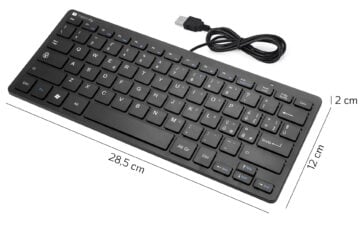 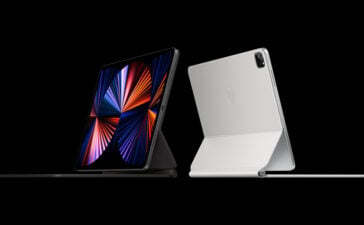 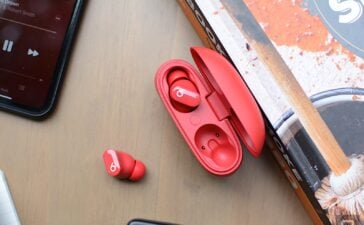 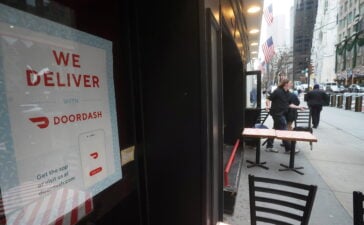