Following its release late last week, complaints are pouring in that updating to macOS Monterey is bricking older Macs. This renders the computers completely inoperable.

Understandably, users aren’t happy about this. According to several posts on the Apple Support Communities, users claim they were attempting to update their older Macs to macOS Monterey. The Mac went utterly black and refused to power on after that. Twitter is also abuzz with such reports. The devices most affected by this include the older MacBook Pros, Mac minis, and iMacs. Apple’s Silicon-powered Macs seem to be unaffected.

Apple is no stranger to such complaints. Last year, similar bricking incidents were reported after the launch of macOS Big Sur. A possible solution being passed around is that users may need to revive or restore the bricked Mac’s firmware. Apple’s support document reads, “In infrequent circumstances, such as a power failure during a macOS update or upgrades, a Mac may become unresponsive, and so the firmware must be revived or restored.” Apple support also tweeted a response to one person.

This issue highlights just how important it is to back up your files and create Time Machine backups before updating your Mac OS. On the bright side, the problem does not seem to be as widespread as last year.

We suggest holding off on the update if you are uncertain about how your Mac will respond to the update. You could play it safe and wait for the first few versions of fixes before updating.

Was your Mac bricked by updating to macOS Monterey? Please share your experience with us in the comments below. 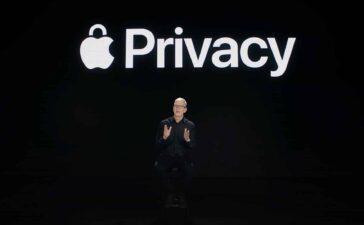