Lori Harvey and Michael B. Jordan Match Each Other’s Fly in Custom Prada Looks Including Gold Plated Dress and Black Satin Suit for His ‘Without Remorse’ Movie Premiere

Tom Clancy’s Without Remorse movie was released this weekend with Michael B. Jordan and Lauren London leading as stars. Michael B. Jordan and his girlfriend, Lori Harvey, found a different, safer way to commemorate the moment to celebrate the movie’s release. The two decided to get dressed up in their best Prada looks and have their own movie premiere at home.

Lori Harvey wore a custom Prada dress that ultimately made her resemble a shimmering goddess for the at-home movie premiere. The dress included gold plates throughout, complete with a racerback, sleeveless top, and maxi skirt. The dress’s racerback detail added sexy glam to the look as it revealed just enough skin for the socialite. She paired the dress with a pair of black satin platform heels and diamond stud earrings. She opted for a slicked-back bun for her hairstyle of choice.

Michael B. Jordan also wore a custom Prada look which included a satin black double-breasted suit jacket, collared shirt, and pants. He finished the face with a Bulgari watch for a subtle yet classy accessory. Both eyes were styled by Jason Bolden. 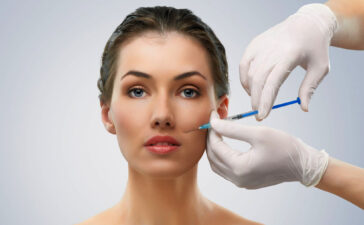 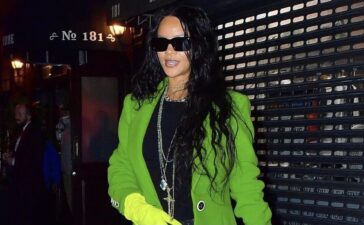 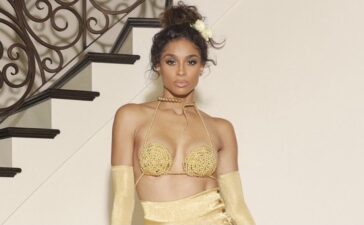